I’m setting up a Audio Playout System for a Radio Station, and I need to detect a relay closure in the mixer to start playing the next track. Can any suggest the cheapest reliable was of inputting the signal in to a Windows 10 computer. My preference is for a USB interface, a few extra bits could be helpful, but not at greatly increased cost. I would prefer not to use a Raspberry PI or similar; a small stand alone USB powered device would be preferred.

I’ve looked around on the web, trying to find a suitable device available in Australia, but nothing stands out.

Plenty of microcontrollers out there capable of acting as keyboard/mouse, things like the Arduino Leonardo or Pro mini. (Atmel 32u4 based).

This YT video should give you some ideas. 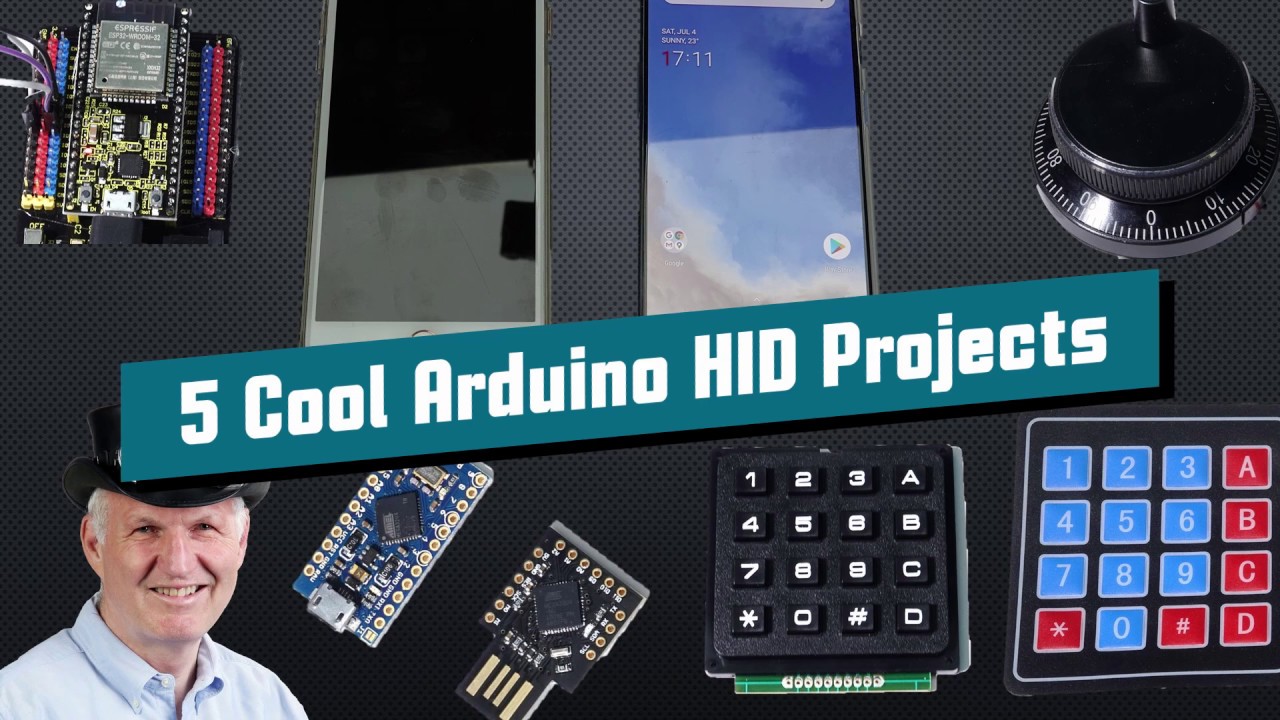 Robin’s 100% right. An Arduino based on a 32u4 is totally the way to go. I’d suggest using a Leonardo compatible board: The Leonardo is a microcontroller board based on the ATmega32u4. It has 20 digital input/output pins (of which 7 can be used as PWM outputs and 12 as analog inputs), a 16 MHz crystal oscillator, a micro USB connection, a power jack, an ICSP header,...