Need to remotely vary the resistance (range 1-10 ohm) in 0.5-2v DC system so that we can vary the current using a Wireless operated controller.

Unfortunately, that I know of at least, there isn’t really a way to wirelessly control a variable resistor (unless you control a servo to turn it for you but that just sounds painful!)

What you want to use instead is something called Pulse Width Modulation (PWM). Which is great because it’s simple to understand.

If you blink an LED really quickly, it will appear as if it’s glowing steadily. If it’s off half the time, and on half the time, it will appear half as bright as an LED that’s on all the time. So you can get 10%, 20% or whatever brightness you want, just like a variable resistor. The big advantage is that you can control the brightness without having to physically turn a knob.

This Pulse Width amount can be varied to output a voltage. Checkout this tutorial from Arduino on how to do this on their boards. You will just need to implement a wireless communication protocol like Bluetooth of WiFi to change that PWM value!

We do actually have some digital potentiometers available, but not in such low resistance ranges e.g:

If you're a person like me that gets exhausted turning knobs all day, the DS3502 is just the ticket to calm all your knob-turning related troubles. Instead of having .. read more

But like Owen said, perhaps the most practical approach, in this case, is to use PWM and a small LCR circuit to provide the desired current output. 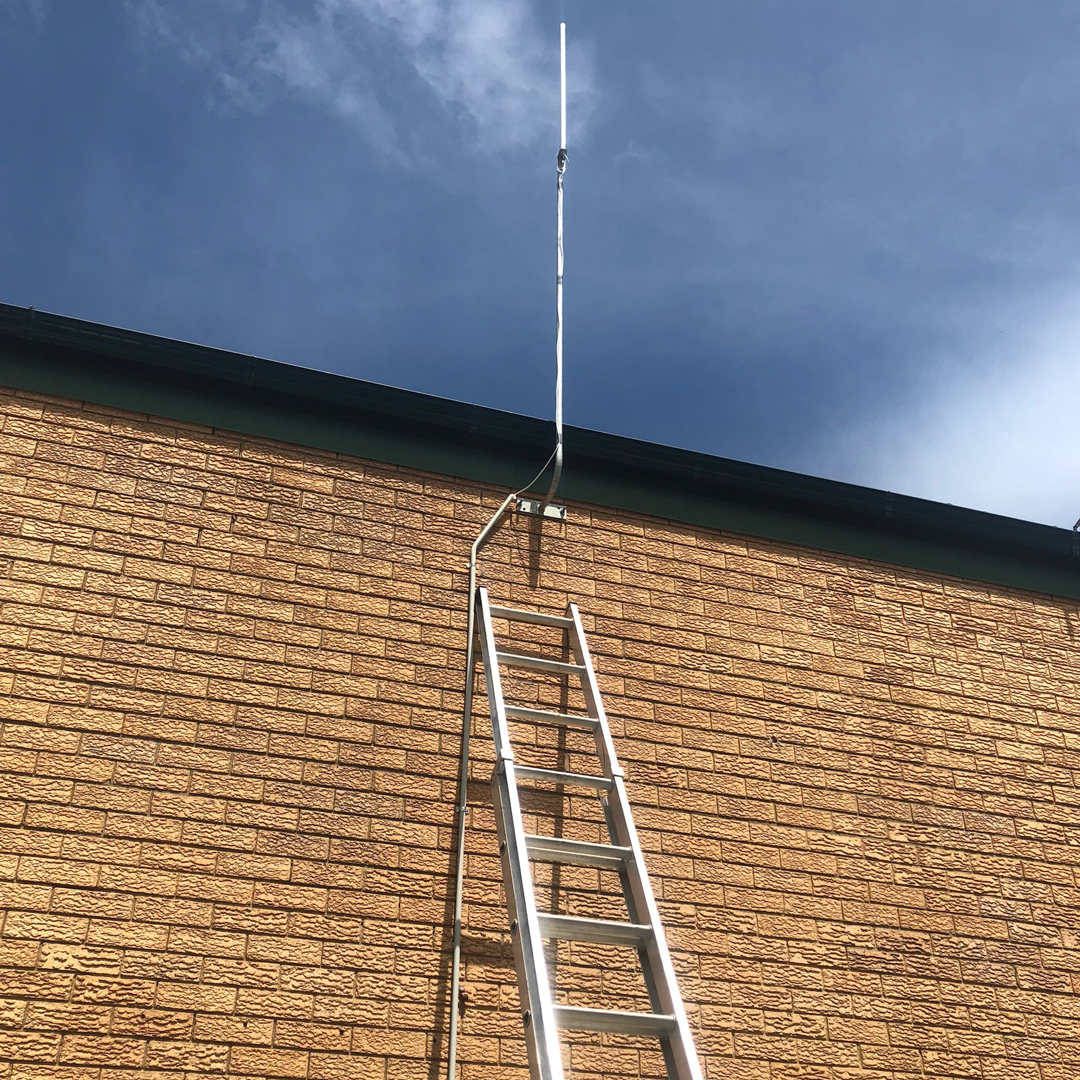