This is a placeholder topic for “Gravity: 360 Degree Hall Angle Sensor” comments. The Hall Angle Sensor is a miniature 360 degree sensor which works based on the principle of the Hall effect. It is compatible with the DFRobot Gravity sensor interface, … read more

Have you considered using a reed switch to detect incremental rotations of the hub motor based on magnets attached to predetermined angles on the wheel? (Have 4 each magnet positioned 90 degrees apart, or 8 at 45 degrees apart etc) By using a microcontroller such as an Arduino it’s possible to determine wheel position based on the number of current pulses through the reed switch. This would have a similar effect to a hall effect sensor, but is more easily customised and can have other features added later. 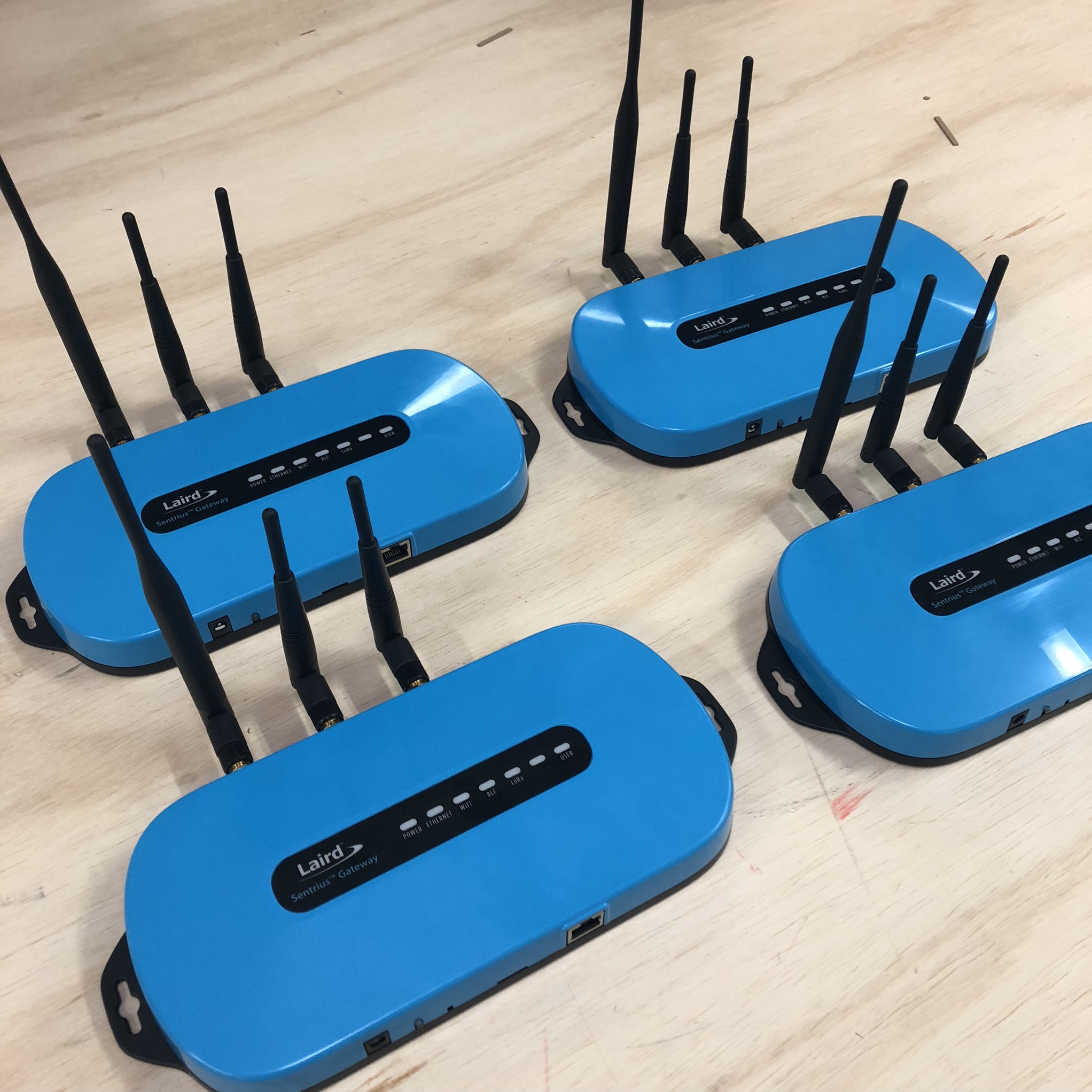 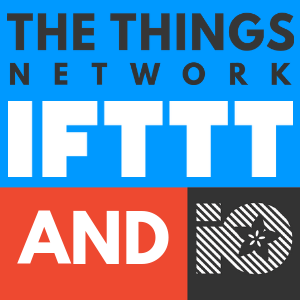 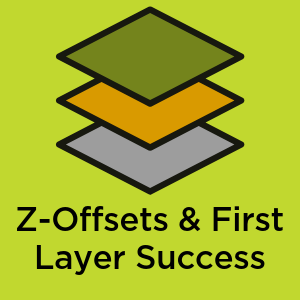