New video - In this we will go through reasons to use an Uninterruptible Power Supply (UPS), the features of the PiJuice UPS HAT (Hardware Attached on TOP) for Raspberry Pi and the assembly process of a PiJuice. It will also demonstrate it functioning, present different powering options, how to unlock the PiJuice settings for Raspberry Pi OS and dive into the extra functionality of the PiJuice settings. Other UPS HATs from DFROBOT that work with Raspberry Pi Boards that are good alternatives to the PiJuice are also presented and a whole bunch of ideal projects that can utilise a UPS are given to help inspire some future plans. 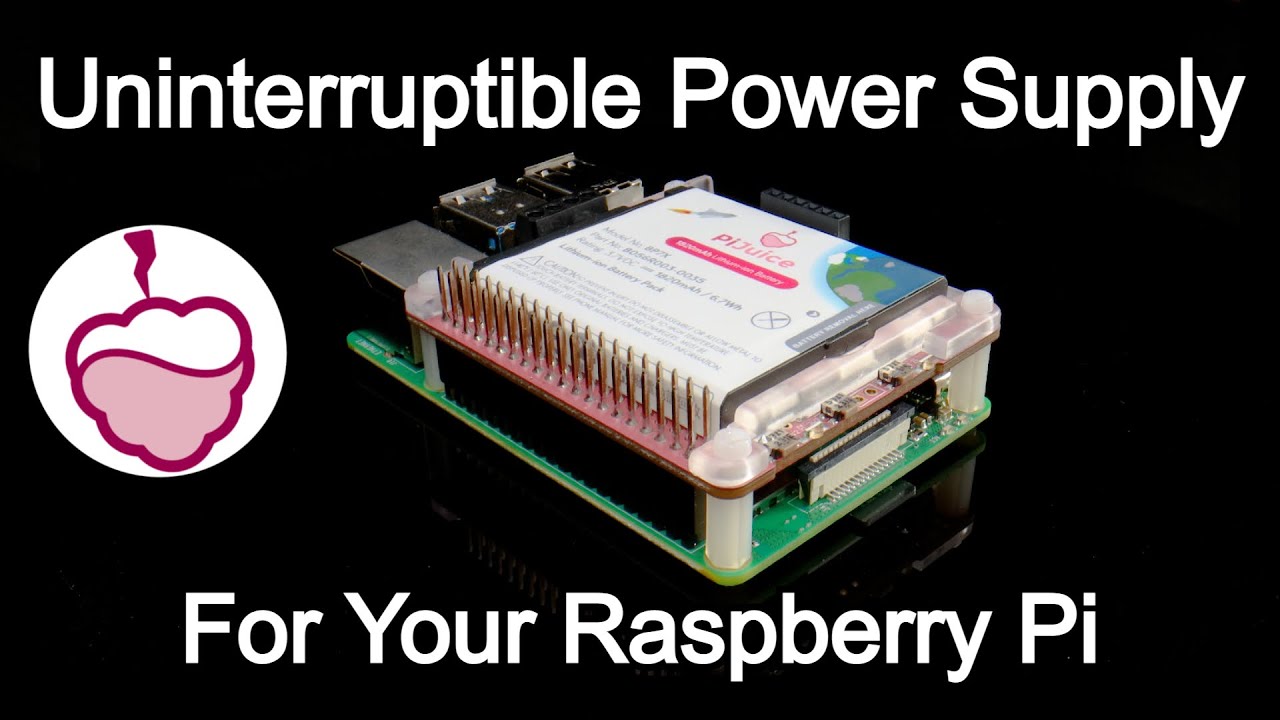 I am looking for an UPS solution for my raspberry pis and other SBCs which are powered by PoE. is that possible at all? I have not found neither a product nor a solution.

Thanks for posting on the forum!

No HATs that I can think of that I’d feel comfortable using with a UPS HAT myself if that’s what you’re using with your Pi. LiPos can be a little dicey when they get hot or punctured so I personally wouldn’t be messing with using any peripherals or HATs near it on the Pi itself. I always like to share this quick video demonstrating how violent the reaction to minor damage can be with LiPo cells: 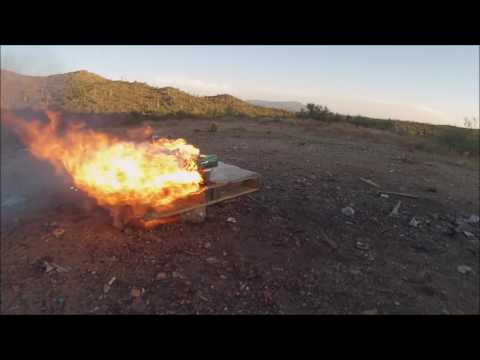 Instead, maybe one of the splitters while running the PiJuice could be a suitable option. You’ll need to check whether the specs meet up with what voltage is running on your PoE setup, but this may be worth a look (I’ve gone with the items in stock, this would be the first choice but is currently out of stock for a while yet: PoE Splitter with USB Type C - 5V 2A - 100 MB Ethernet | Adafruit ADA4552 | Core Electronics Australia): Power over Ethernet (PoE) splitters can make your project wiring a breeze - and best of all they work to connect any 802.3af-capable router to any Ethernet device, .. read more

thank you very much for your e-mail. I think you miss my point. I have several SBCs (PIs, Raxda) and also the AP being powered through the network cable. I have switches which are “big” enough to handle those power requirements aka being PoE+. Now the (rare) problem is if the switch loses power or has to reboot (because of a firmware update), all PoE powered devices will go down with no proper shutdown.
Normally to prevent such unexpected power loss you will use a UPS on the SBCs, but because the power is being delivered through the ethernet cable it will not be able to monitor and recognize the power fluctuations.
And it seems no solutions are currently available.

All the best to “down under” from winter Switzerland.

Generally, I’ve seen switches, along with the servers they connect, get put on traditional lead-acid UPS systems. Some enterprise switches even have redundant power supplies for the reasons you mentioned.

Since you’re sticking with SBCs, and most “prosumer”/entry-level-enterprice switches don’t draw too much power, a modest UPS would cover a power failure. As for a UPS that sits in between a PoE source and device, they exist, but may be hard to find…

If it were me, I’d design a PCB that does what you’re looking for, as the PoE HATs and UPS HATs don’t really play nice together physically, you’d need a hole here in the UPS hat:

And the UPS hat is expecting to sit between a power source and the Pi, rather than alongside.

If you do want to go down the custom PCB route, I have some thoughts stewing, so let me know and I’ll pull them out.
-James