Can the LED on PiicoDev sensor be turned off?

Short of using a bit of gaffer tape, just wondering if there is a command to toggle the LED off? I didn’t see any reference in the PiicoDev library.

It’s a nice to have, as it is quite bright. Thanks.

There is a trace on the rear of the PCB you can cut to disable the power LED (and solder pads to bridge if you want to reenable it later). @Michael mentioned it in another PiicoDev thread I’ve linked below.

I regret not checking the forums over the weekend! There is a less destructive way to disable the Power LED - Cut the jumper labelled PWR LED on the rear side of the board: [image] A hobby knife or razor works well. Be careful not to cut anywhere outside the pill-shaped outline. You can solder across this jumper to re-enable the power LED later. I’ll update product listings to ensure this feature is more obvious.

FYI, Michael actually tossed up making it software switchable on the glowbit module, but decided against it: 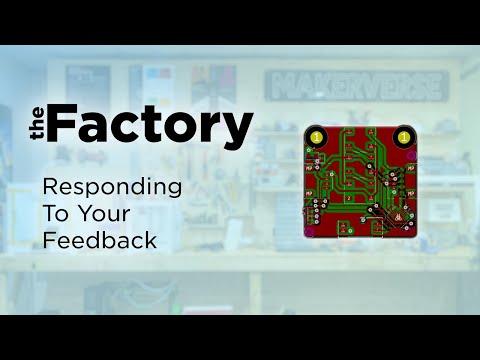