Hello
I purchased a NB-IoT / EDGE / GNSS HAT for Raspberry Pi ( SKU: CE07312), plus the suggested Hologram SIM.
Installed the SIM, and the supplied network and GPS antennas.
USB/serial drivers work correctly, can talk with the device without problems. Tested the GNSS capability, and that all works, NMEA messages are correct.
Have checked on the Hologram site that my SIM is active.

However it doesn’t connect to the network.
After power on, the LED flashes once/second.
According to the documentation, the device should connect to the network, indicated by the LED flashing approx once/3 seconds. However it continues to flash once/second.
My understanding is that a valid SIM should connect to the network, so long as the SIM is valid.
Here are some responses to various AT enquiries:
at+csq
+CSQ: 99,99
OK
at+creg?
+CREG: 0,2
OK
at+cgatt?
+CGATT: 0
OK
at+cstt=“hologram”
OK
at+cstt?
+CSTT: “hologram”,"",""
OK
The LED continues to flash at once/sec (i.e. not connected)

What do I need to do to make the device connect to the network?

I have the same HAT (and the same chip in an arduino shield as well). Check out my posts here on getting it working:

Sim7000e can't Connect to the any network Arduino

Your troubles have encouraged me to pull out my SIM7000E Shield for my Arduino. I bought it ages ago when they were on clearance, but hadn’t even taken it out of the packet until now! Here’s a really great thread from a while back: Here’s what I’ve learned so far: The SIM7000E is certified by Telstra, so no issues there. It definitely works in Aus, and others have gotten them working. [image] Your path of least resistance will be to get an IoT SIM from Telstra or Hologram: IoT Data SIM p…

Thanks Oliver33
I followed the instructions and it now connects so thanks for that.
So that’s connected but there’s a lot more to do to get reliable LTE data going.

Frankly, I find sorting thru all these non-intuitive, arcane AT commands incredibly tedious and the actual commands seem to differ from chip to chip.
This is 2022 and there should be a better, more standardized way to send data over LTE!

That’s for sure! To be fair, the SIMCOM drivers worked great on my PC. It was just plug and play - and became an LTE modem. There are some libraries for various chips that make life a lot easier - like the arduino one written for the botletics shield.

Other things came up in life and I still haven’t gotten around to getting mine going in earnest (or doing any of my hobby projects).

Here’s a python library I found which might get you further along. 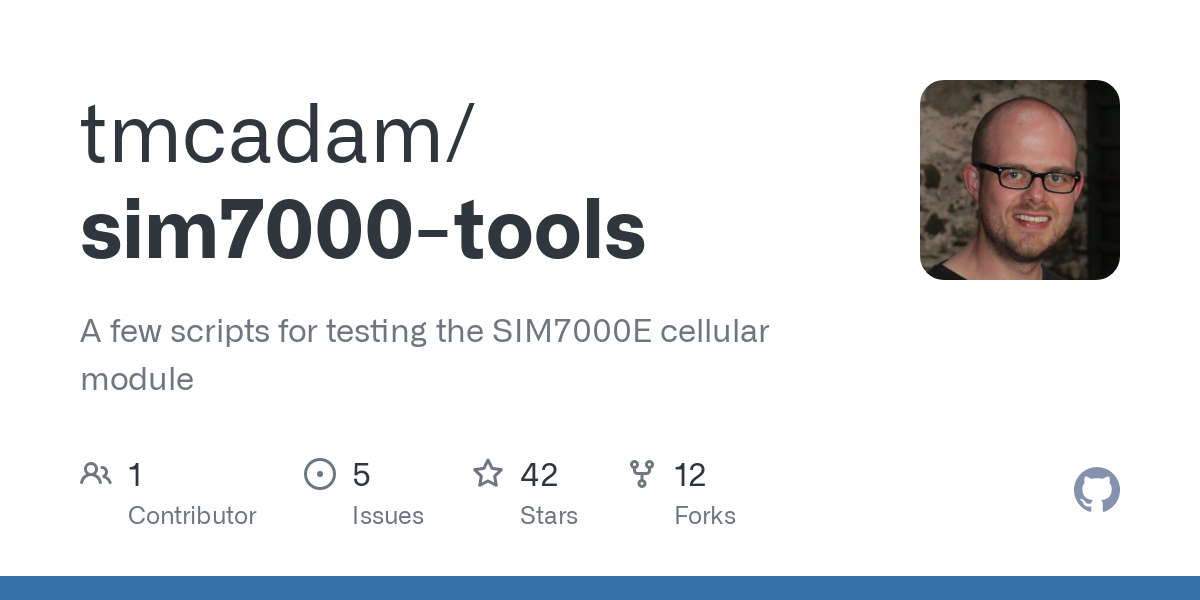